XX.XX.XX you hear the hum of lights buzzing in the back of your auditory tube, looking around
you see plants partially encased in sleek white plastic and aluminum. water is fountained around the area calculatedly and in a way that describes great optimization. inspecting the plant reveals that it is picture perfect; no browning of any kind or otherwise damage, just a perfect clorophyll green.

10.20.21 my plan for this place is a hydroponic theme! haha weed yeah... but hydroponics are used for more than weed and that one really sweet counter strike ak-47 skin everyone plasters with drug war veteran stickers.

10.21.21 ive decided this page to be... *drum roll b_(-_-)_q* a writing page! crazy news i know, but hey i felt good for thinking of it. check out that font baby! ripped straight out of the jaws of the weird fandom monster homestuck has mutated into! | dude! i just horribly implomented a css script that was supposed to make a couple of my words to be all like rainbowey and shit, but instead left me with this weird like "shadowBox" (see the grey area below) the div id is called. sweeeeeeet dude. way better than some rainbows.

10.21.21 man! what a great respite this bussiness has been to the daily goings of life. "a place where a driftt can be a drifft" or some other weird chain of child entertainnment centers. Being able to actually get something done in a fun, creative, and important manner while i would normally have my time wasted by an old or lazy person just their to collect their checks. i feel like when i am here working, my mind clears and i can focus on something i can actually understand, rather than the insane dribblings of a bpd ridden underdeveloped childs brain seeped in thc and caffeene. when i had first found this site it was actually a couple years ago, i was sent to it by a fellow Team Fortress 2 server regular who had thought that perhaps, because of my steam name (faux), i was the guy behind "https://fauux.neocities.org/"!!!! im not, of course, that guy (however cool that would be.) i checked out that page, but i didnt realize the "neocities" host behind it, and so i went on for a couple more years not knowing the place. untill a couple weekends ago when i stumbled upon it again. I think i was looking at some S.T.A.L.K.E.R Anomaly mods while myega sicknasty blazed B) and found a steam profile with a neocities link in it? (sounds unlikely, i can never trust my memory. but i think that at least gets the general feel of the moment i found neocities) 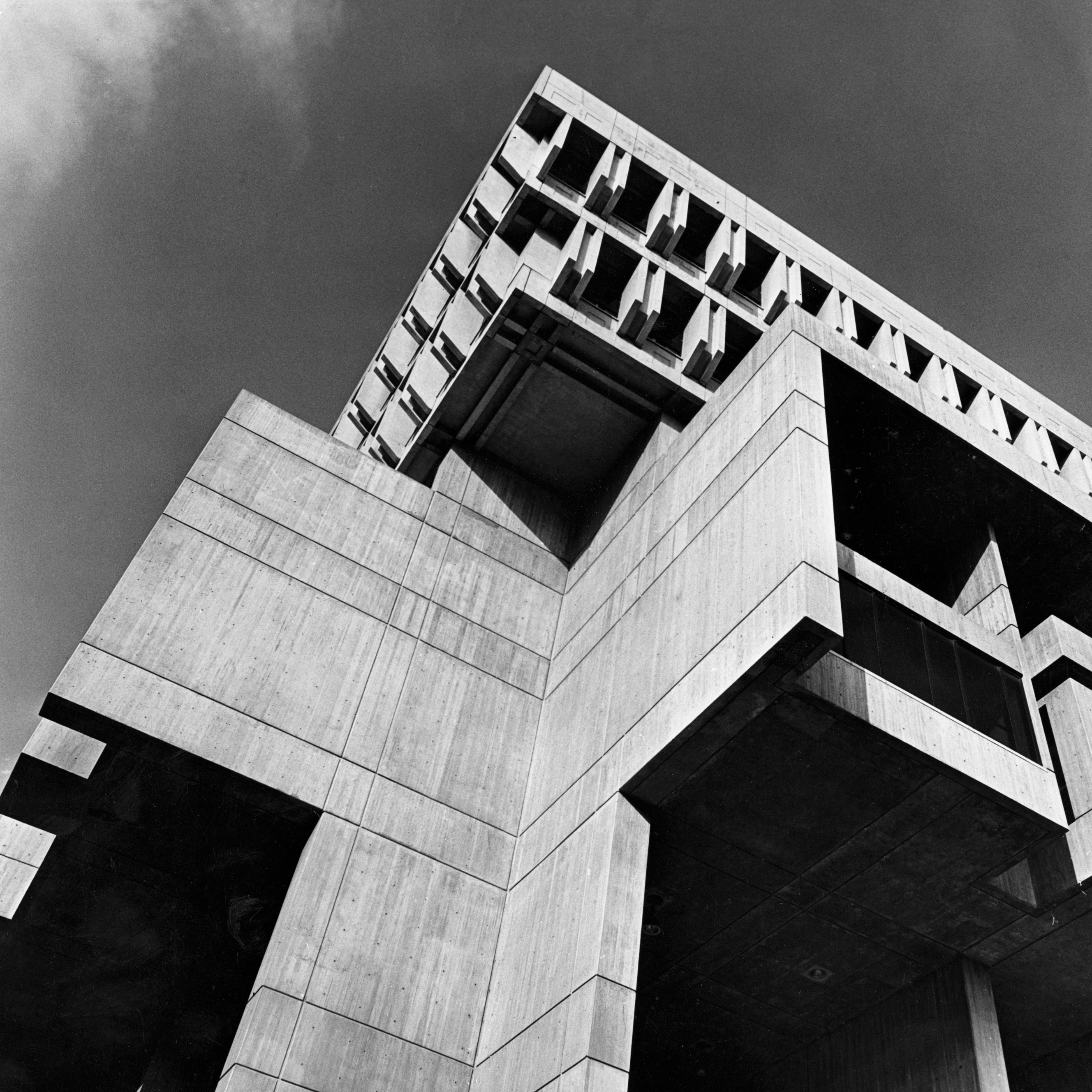 10.21.21 alright... now that we are in the grey brutalist dystopia known as the shadowBox we can really get down to bussiness with laying down the facts... all the facts, like evvery last one. recently, ive realized that we have actually already reached a modern dystopia. The government is controlled by corpos behind closed doors (and in open doors, through lobbying etc.!) and our freedoms are silently being stolen from us through are information. blah blah blah, im sure youve already checked out that digdeeper site and paranoided yourself into a grey man that only uses burner phones and bitcoins despite only commiting minor thc possesion and piracy crimes. But lets be real; its not as bad as its been described by various linux users and forum goers (as much as i respect these groups for their technical knowledge, they are notorious dramatists and paranoids ;)) and i think there are many freedoms we still have which we can use to leverage. increasing your system's security measures, aquiring a firearm and training, downloading data, etc. i dont think things will be easy, and wont get any better for a long long time, but if we prepare even moderatly now; we can be the lucky few that prosper. but hey! who knows! maybe things will be good and all these corpos will die off or get overthrown or something. 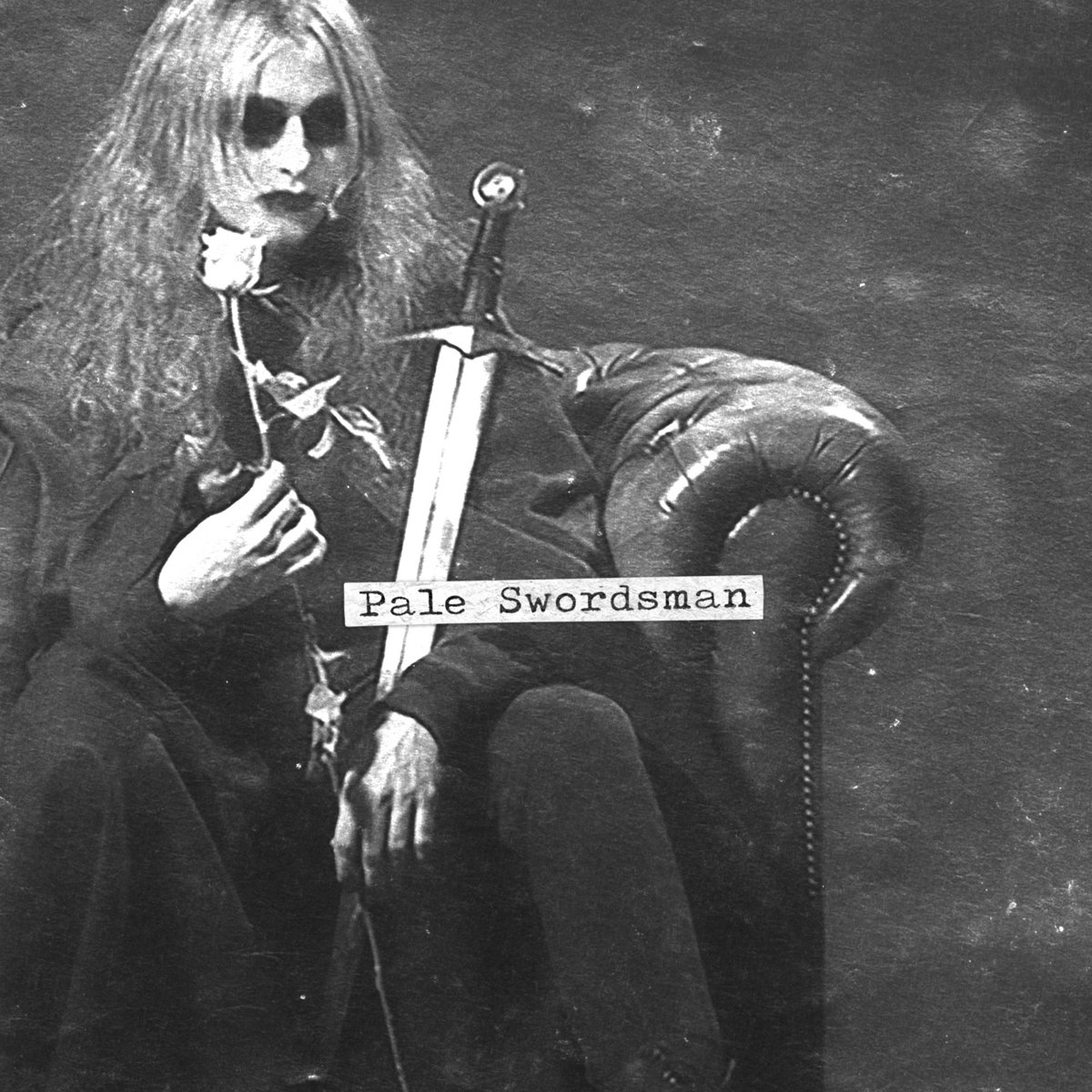 10.21.21 Lets talk black metal, the current forefront of the metal armsrace to get moar brootool than everyone else. black metal is like... whiskey and pizza, or maybe a super dark black coffee instead of whiskey. "coffeewhiskey" because its an aquired taste for something very strong, and pizza because you can eat nothing but pizza for quite a while before it gets old. Band's like Darkthrone and Carpathian Forest just seem to never get old, but before i got used to black metal, i would have hated it! Another thing about black metal is it seems to attract a ton of fucking nazi trash. NSBM (National Socialist Black Metal) is the "sub-genre" where all the malformed children decide to plant there homes. Because of this, you have to watch out and do your research. Popular black metal project "Burzum" is made by varg vikernes; who may not call himself a nazi, but is an open racist. Its not all bad, in fact its mostly positive! new exciting black metal projects and releases are made constantly, almost all of which are just cool guys making cool music. Këkht Aräkh and his release, "The Pale Swordsman," is really exciting. its a great combination of dungeon synth, classic black metal, and a romantic experience. this a great record to reccomend to the black-metal-layman in order to get them into it! 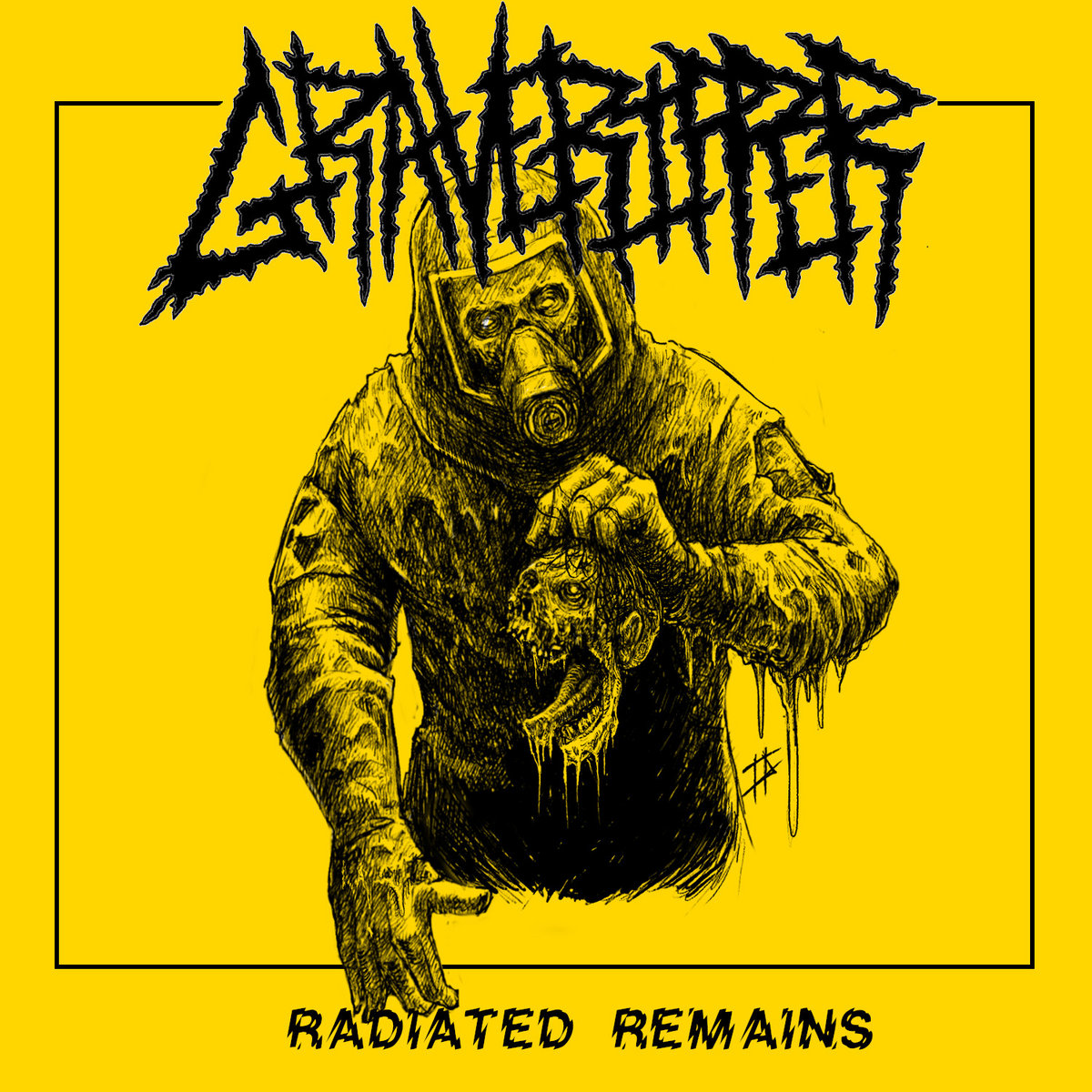 10.21.21 graveripper's EP,"Radiated Remains," is a relatively new release (june 4th, 2021) with alot of promising sounds. its a great mix of thrash, rock (in the vein of motorhead) and black metal. When i first heard this record it really suprised me with how well alot of these sub-genres were melded together! 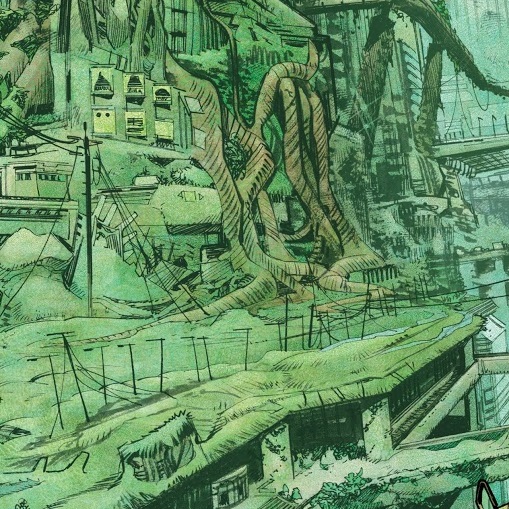 XX.XX.XX you awake from a floor densly carpeted in a thick layer of dark green moss. the temperature is perfect for your comfort and you inspect the surrounding area. the building you are within is a quonset greenhouse, the walls converge to create a semi-elipse over your head. all of the surrounding glass is semitransparent, however not enough to see through, only allowing the sunlight to be dispursed through it. everything glows a sunset yellow tint and plants sprout in the corners in an attempt to struggle up the glass walls. there are piles and assortments of many items throughout the room: a pile of beige technology, cans stacked up ontop of eachother, several large batteries, and a seemingly patched together record player resting on top of a low plywood table. checking the beige pile reveals several items: a very heavy brick of a laptop, a charger for said laptop, a large crt monitor with an hdmi connection created from a broken hole in the plastic case, and a modem. the stacked can pile is made up of several brands of ravioli (and only ravioli). you give the greenhouse one more sweep before plopping down with the laptop and connecting it to one of the batteries. after connecting the laptop, you are fed a user login prompt through a command line. instead of logging in, you type newuser to register. "GreenhouseGhoul" is the name you pick with the classicly flawed and somewhat ironic password of: "password." the record player seems to be calling to you... ==> 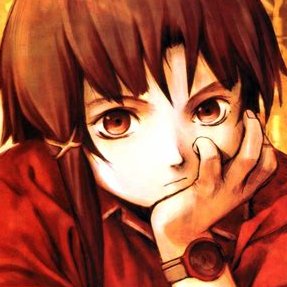 11.19.21 currently at the local coffee shop, sipping away at some black coffee instead of going to class. how liberated i feel! escaping the slog of doing nothing all day because your professors are just there to pick up a check is really a great experience. from this point there are many things i can do before i return home. i think i might take the train downtown and explore a bit, picking up some pizza along the way and finding different network acess points. maybe i should start wardriving/walking to collect some data on the networks in my area, would be a great asset to find a decent unlocked network somewhere i could use incase things get bad for me. (0_0)/ spooky stuff.